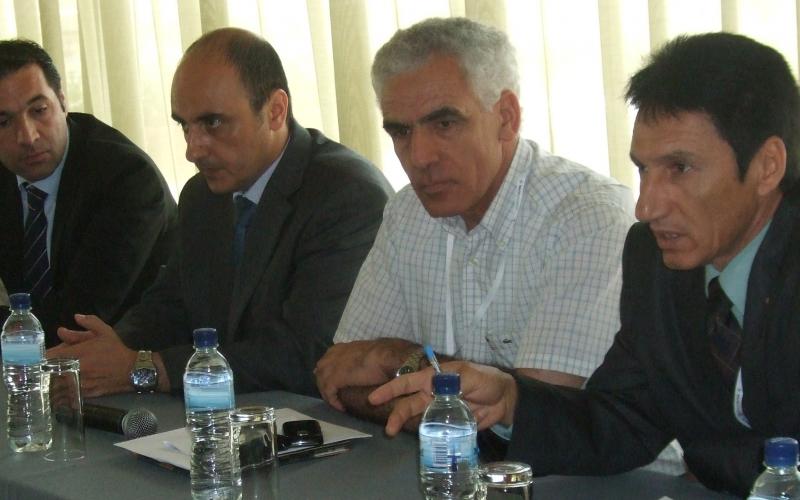 A 25-strong delegation from Misurata visited Malta to explore the business environment and learn more about the opportunities the country offers, following up on a similar factfinding mission organised by Malta Enterprise in April and in which 20 local companies had participated.

The delegation was led by the Misurata Local Council and also comprised representatives from the Misurata Businessmen Council, the Misurata Commercial Chamber, the ports, airport and Freezone, as well as the University, fishing union and steel company.

During a meeting at Malta Enterprise, the delegates were briefed about the Maltese economy, with particular focus on those sectors which are being prioritized in Government's strategy.

Additionally, they were also given details about the role of Malta Enterprise in facilitating trade and investment flows between the two neighbouring countries, as well as what assistance is available for Libyan enterprises looking at doing business in Malta.

A networking event was also jointly organised by Malta Enterprise and Transport Malta, whereby the delegation from the city of Misurata had the chance to meet various Maltese companies operating in the maritime and aviation industries, given that most of the delegates from Misurata hailed from these sectors.

Among those attending the meeting were companies which had participated in the business delegation to Misurata, which had the opportunity to follow up on the leads they had established at that time, when they had also viewed the operating environment at some of Libya's major ports.

While in Malta, the delegation also met Prime Minister Lawrence Gonzi, who announced that Malta will be setting up a consulate in Misurata that will work to strengthen the country's relationship with the Libyan city.

The delegation's visit is one of many initiatives being taken to strengthen the commercial ties between Malta and post-revolution Libya. Besides the business delegation to Misurata, such initiatives also comprised an official delegation led by the Minister of Finance, Economy, and

Investment and the Minister for Fair Competition, Small Business and Consumers to Tripoli; the setting up of the Technical Committee for Trade and Investment in line with the in line with the Memorandum of Understanding signed between Malta Enterprise and the General Board of Privatisation and Investment; as well as participation in the Libya Build Fair.