Almost two in every three startups within the technology sector in Malta immediately target the large innovation markets such as the US and the UK. At 62%, this rate is the 6th highest in the world and puts Malta among the global leaders in terms of market reach, the Global Startup Ecosystem Report 2017 published by Startup Genome has shown. 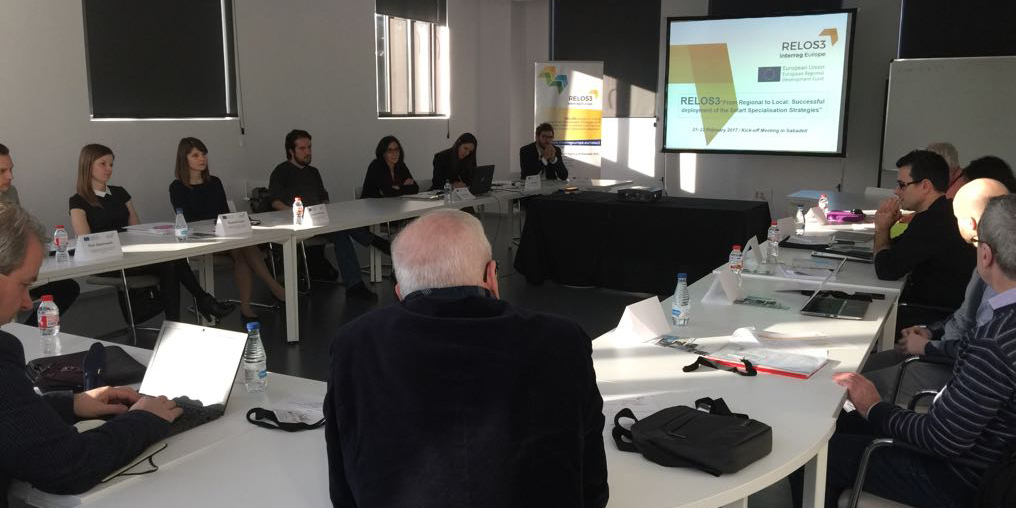 Malta is one of seven countries involved in the RELOS3 project, which aims to implement regional Smart Specialisation Strategies in a local context by actively involving local authorities, innovation actors and companies.

Malta’s National Statistics office has released the figures for 2016 and, as expected, these show that the economy is performing very well overall.

In real terms the Maltese economy grew at the significant rate of 5.0%. This places Malta amongst the fastest growing countries in the EU28 (although data still needs to be released for some countries) and practically placing it amongst the top three performers. It is important to note that this performance is not a one-off result but one which has been sustained over the last years. 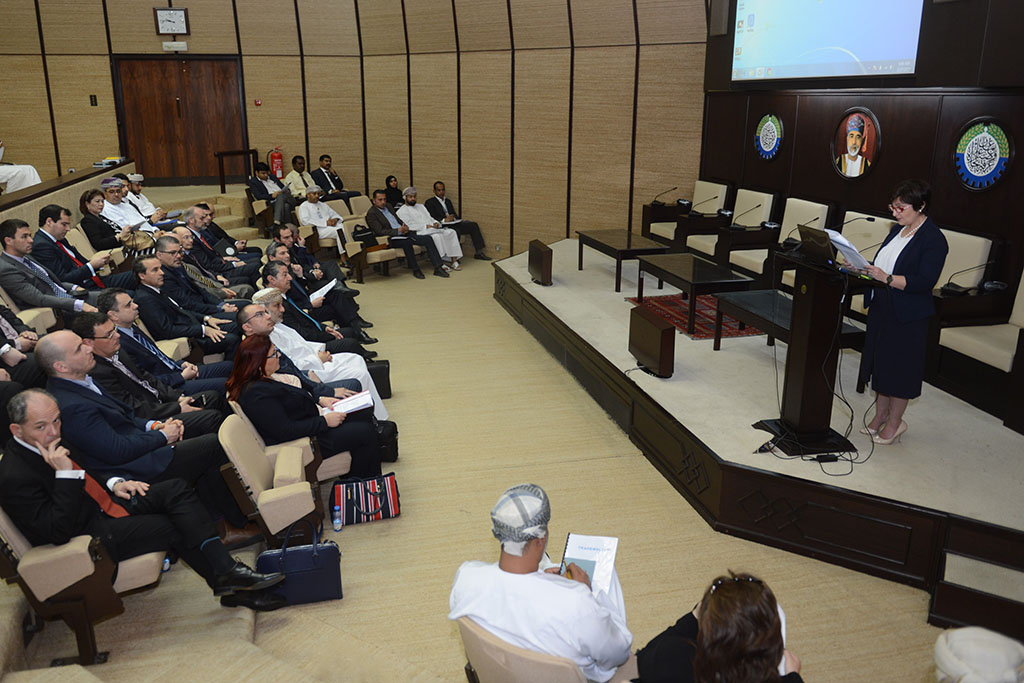 Investment opportunities in Malta for Omani and Qatari businesses were highlighted during a joint investment, trade and business delegation co-organized by Malta Enterprise and Trade Malta to the two Middle Eastern countries between February 25 and March 3.

Malta Enterprise will be supporting the Faculty of Medicine and Surgery at the University of Malta over the next few years by funding a post intended to attract a recent graduate who is willing to undertake research as directed by the Thalassaemia Testing and Haemoglobin Research Group within the Faculty.

Investment was the main contributor to economic growth in 2015, which according to the Malta Country Report 2017 published by the European Commission reached exceptional levels in 2014-15 and was among the highest rates in the EU.

The report assesses Malta’s economy in the light of the European Commission’s Annual Growth Survey published in late 2016, which calls on EU Member States to redouble their efforts on the three elements of the virtuous triangle of economic policy — boosting investment, pursuing structural reforms and ensuring responsible fiscal policies.

Malta Enterprise and the Energy and Water Agency have launched an initiative to assist businesses with an annual electricity consumption in the range of 10,000-75,000KWh to carry out an Energy Audit. This measure will be implemented in collaboration with the General Retailers and Traders Union (GRTU), who will be facilitating the application process. Beneficiaries will be supported to identify solutions for achieving better energy efficiency to reduce operational costs through energy savings.