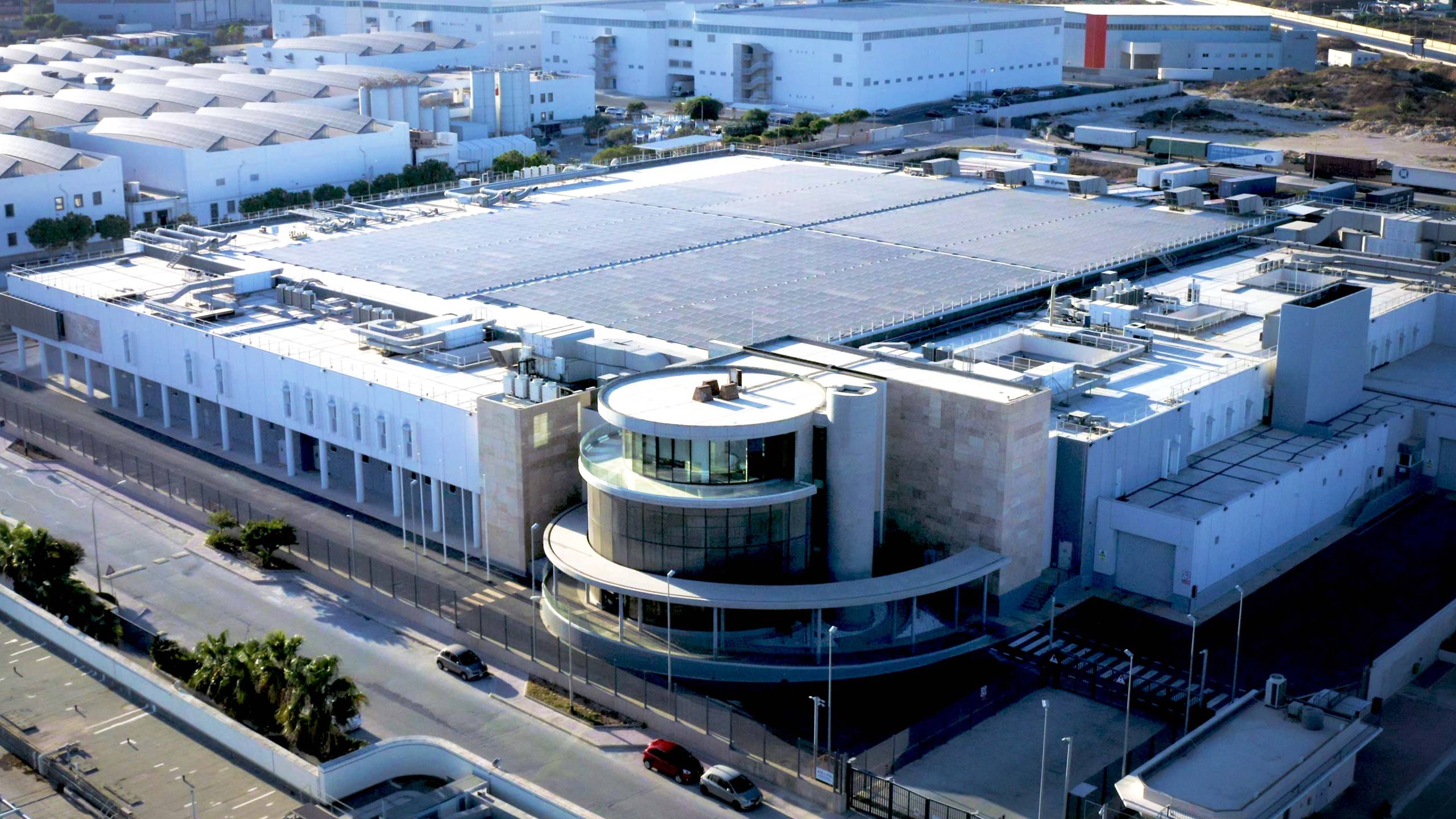 Crane Currency has invested €1 million for the installation of a solar farm at its Malta security printing plant in Ħal Far. The adoption of solar energy is aimed to reduce the company’s’ carbon footprint.

Crane Currency is known for being amongst the fastest global players in currency with Malta’s facility being the first of these commercial banknote printing facilities to be built in several decades. Malta’s Crane Currency facility offers the most advanced printing equipment and technology as a means to support the needs of international central banks requirements.

This solar farm has been installed over the roof of the banknote printing building covering an area of 6,500 m2. Thus, these solar panels will be responsible for the generation of 1,500,000kWh per annum, making it equal to the necessary power needed to power 378 households in Malta. Their installation will ensure the reduction of the carbon footprint in such a way that an average 690 tons of carbon dioxide will not be added to the global atmosphere each year.

A set of environmental actions

Crane Currency President, Sam Keayes stated that Malta’s geographical location contributes to the large amounts of sunshine it receives. Thus, it was an obvious choice that this solar farm should be installed as a means to reduce the harm being done on the environment. Moreover, he also added that this investment adds on to other environmental projects currently in place such as the ink filtration system which cleans 500,000 litres of ink solution for reuse while ensuring a 0% water waste rate. This ensures that Crane Currency Malta will remain the global leader in efficiency and sustainability for banknote printworks.

Furthermore, the installation of this solar farm makes it the first of its kind on the Maltese islands as it makes use of a semi-autonomous cleaning system. Therefore, due to the large amounts of sunshine reaching Malta, 1,710 panels will be able to obtain the maximum amount of energy while also producing large amounts of power throughout the system’s lifetime.